1. Cinderella Stories Are Far and Few Between

Unlike picking a bracket, when there are only a few bucks and bragging rights to lose, market madness has a little more at stake.

A better strategy is just to use an automated bracket filler. I believe CBS Sports has this one where you can pick what the majority of CBS Sports users are choosing. That’s like picking an index fund. On average, you’re going to beat most people in your office pool who picks their favorite teams to win it all. But IMHO, the best feature is that you click one button and you’re done. No research, no extra time spent, and you get to brag just as much as everyone else.

2. You Can’t Pick Winners Based on Last Year

At a social event, I heard a friend say he picked his 401k funds based on which funds did the best last year. That’s not good in investing nor in picking March brackets.

In 2018, Villanova won it all over the Michigan Wolverines in the title game. This year, Purdue Boilermakers defeated the defending champions, Villanova, in the sweet 16, and Michigan was knocked out by Texas Tech in the same round.

The conversation I had at that social event was in 2000. The guy I was talking to had just picked all his investments based on the winner in 1999. In other words, he had all tech stocks, which plummeted the next year.

A better strategy is trying to pick the winners, and pick some index funds that will get market return. Then you can watch the Market Madness and not go crazy.

To learn more about index investing check out Egoless Investing. 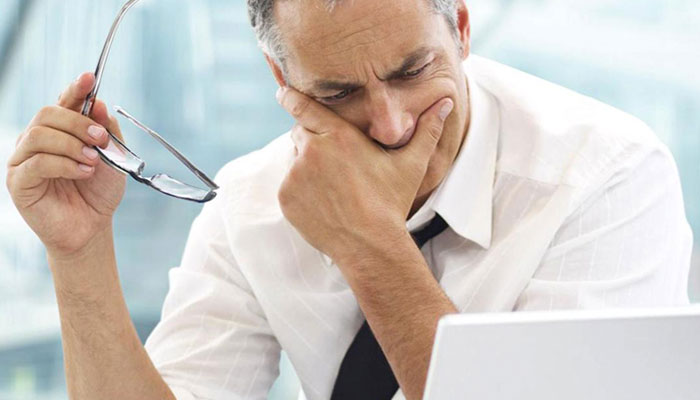 Dear Investor….It’s Not the End of the World!

Dear Investor….It’s Not the End of the World! 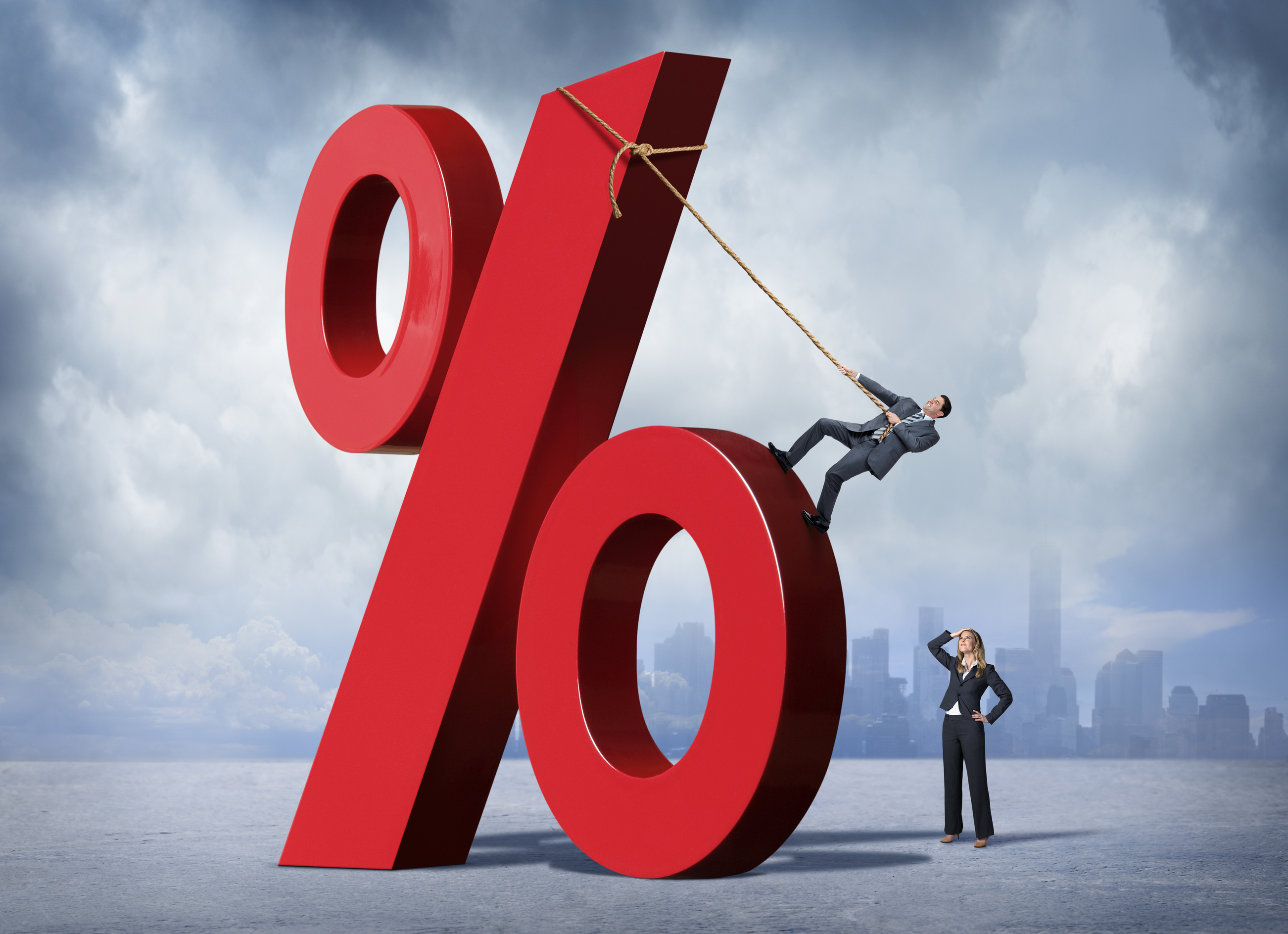